I had the privilege recently of sitting down and talking with some people from the local board game community. From enthusiasts to designers and publishers.

Obviously disregarding the rules of Chess.

One of the most engaging topics during that conversation was the impact of fake games on the local industry.

This is something I’ve felt quite strongly about since I’ve joined the community as a game creator.

Aside from the direct consequence of ZERO money going to the game creator and publisher, there are a lot of other unintended consequences of buying fakes:

Creating a decent game (and I’m not talking about an epic one) takes a minimum of 3-6 months of prototyping and testing (at an almost full-time pace). This requires the efforts of a designer (or two) who will handle the mechanics and play testing, and the work of an artist to make the game appealing to the intended audience.

Many times, the game will go over various iterations, changes and versions until they get the right fit.

To put things into context, Upstart is the product of three years of testing with thousands of people from 22+ different countries. It took us nine major game iterations to get to the Kickstarter Edition and we aren’t even in formal commercial release yet. 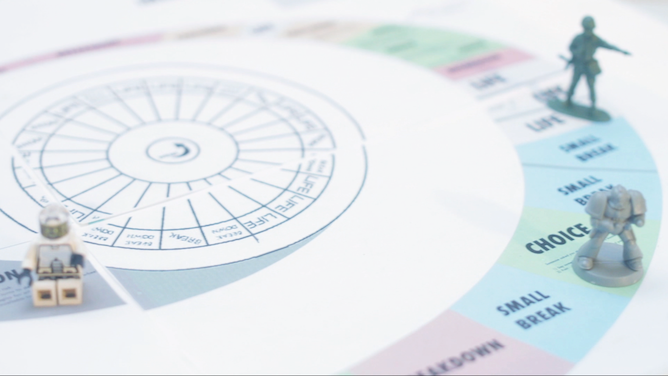 There is also no guarantee that your game will be picked up by a publisher. This means that a game designer is probably working on several titles, using their personal resources to create the game and then seeing which one is the one that sticks.

Once it is picked up, a bulk of the marketing costs (now shouldered by the publisher), will cut into what could possibly be earned. A bookstore may take 30 to 40 percent of profits (and will probably not pay you upfront). If a publisher spends on marketing and then the pirates essentially earn by selling at near-to-printing cost without ZERO spending on marketing, it de-incentives publishers to pick up more games.

Even if a game designer decides to self-publish and crowdfund, the marketing costs and resources to run a campaign are high. Most of the time the cost to promote a crowdfunding campaign can be almost as high as the minimum printing target.

For a typical Kickstarter campaign to be successful it needs 3-6 months of preparation. Costs usually include: producing a good video, hiring a copywriter (if you’re not capable of creating the page yourself), a press release/media kit, developing prototypes for the shoots, sending prototypes to reviewers and the costs of delivery once you actually succeed.

All in all, these things are disregarded once the money goes into the pirate’s pocket.

Because pirates don’t pay for the cost of development and marketing, they can sell to stores at close to printing cost.

The problem with tabletop games is that more often than not it is very difficult to tell the difference between a real game and a fake one (until you open it).

So when stores sell a fake game at a much lower price than the intended retail price (which includes all of the other costs that a pirate skips), it causes a shift in customer behavior.

Now imagine, a card game sells at 250php (5 dollars) and a store sells the fake version at 150php (3 dollars). When the same customer goes to a legitimate shop to buy another copy as a gift and sees the difference in price without knowing what they bought was a fake, they see an opportunity to complain about overpricing.(This has really happened several times for legitimate stores in the Philippines).

The perceived value of the game essentially changes. Not only does the pirated game steal potential earnings but it also lowers the pricing in the market.

When that happens the customer starts to believe the value of the game is simply the cost of the paper.

And this is how culture changes and an industry slowly gets killed.

3) If creators and publishers don’t earn, they won’t have the resources to create.

It’s sad that this has to be said but like most creative industries this is the reality. The bottomline is that creators and artists need to earn like any other career or profession. 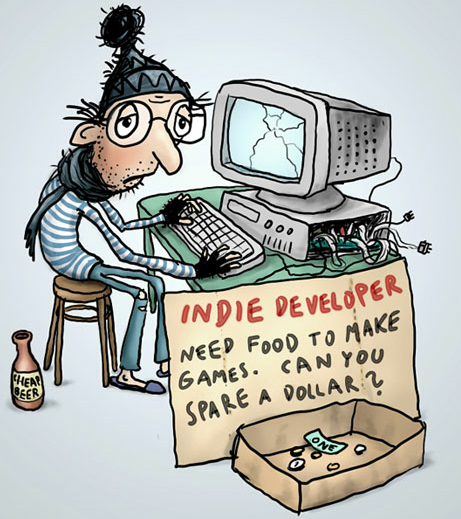 The local industry is full of so much potential. BUT we are at an infancy period. The community needs to be nurtured and taken cared of.

I’ve already seen designers burning out as they hustle and bustle.

Here’s the run down in numbers:

On social media the biggest group of local Filipino enthusiasts is 9000+ users. In tabletop industry standards, for a game to be considered a success and sustainable, it needs to hit 10,000 units sold yearly.

Just from that slice of data, you can clearly see the local audience will not fulfill that quota. BUT it could help for the initial push before it reaches wider audiences.

But that means we need to support local before local dies out.

So how we support the industry:

You can usually tell that it’s fake with a simply google search. Check the price. If it’s below retail start to question. Creators may also create simple ways to check like serial codes or unique design details that pirates fail to recreate.

2) Call out retailers who are selling fake games. If they don’t do anything, report them and shame them online.

Some retailers may not know the difference (much like a regular customer). So before you go shaming them tell them it’s a fake. If they refuse to act on your complaint, then report them to the Intellectual Property Office (or your relevant local authority) AND shame them online.

They will not act unless you hurt their bottomline. And the reality is that people have little respect for intellectual property in the Philippines. Respect will only be the norm if we continuously report and enforce.

We are at a turning point that many of us believe that could make or break the local industry. And the best way to support is to ensure you’re buying the real thing.